Vibers. An idea that can change the world.

How it all happened

2010, a holiday in Borneo, Jan-Govert van Gilst witnessed a worldwide problem at first-hand. Vast areas of forest being destroyed and beautiful beaches awash in a sea of plastic waste. He decided to do something about it, he quitted his job and started a company.

The initial idea was growing bamboo on building sites, for co-firing in coal plants. This won the Zuid-Holland Prize and reached the finals of the TEDxAmsterdam Award in 2011 and in 2013, bringing the company to the attention of the media. However, Jan-Govert realised that bamboo wasn’t the answer. He approached Wageningen University, who pointed him in another direction. Elephant grass.

Elephant grass is fast-growing, needs hardly any water and can grow almost anywhere. In fact, it absorbs four times more CO2 than a European forest of the same area. So far so sustainable. Elephant grass also contains cellulose, perfect for making all sorts of sustainable materials. The company first produced paper, then bio-concrete and finally bioplastics and was nominated for the Top 100 most innovative SME-companies in The Netherlands.

The idea wasn’t to make a war against the plastics industry, building companies or papermakers. In fact, quite the opposite. The idea is to work with these companies, all over the world, and together make a real difference.

Our mission is supported by: 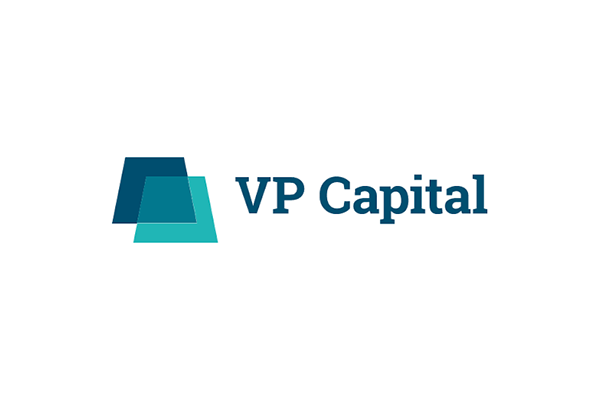